Rebecca Kurtom’s experience in the event and perimeter security world is as diverse as the locations in which she has honed her talents. Rebecca joined the Showcall family as a full-time Account Executive in 2013, but she has, in fact, been a member of the team on and off since 2005, beginning by serving as Showcall’s Manager of Event Operations and Protocol at the U.S. Pavilion at the World Exposition in Aichi, Japan. Rebecca continued to serve in a variety of critical roles for the Showcall Companies (Showcall, Checkmate Global, Infinite Power and MHA Audio) over the intervening years.

Immediately prior to joining the Showcall companies full-time in 2013, Rebecca spent 5 years refining her large event and venue management skills working for Events DC as a Senior Events Manager. At Events DC, Rebecca managed myriad events – including a significant number of premiere city-wide events – in three unique venues: RFK Stadium, the DC Armory, and RFK Festival Grounds (comprising more than 100 acres of event space). It was during her time at Events DC that Kurtom became an expert on large-format, outdoor events and event security.

During her tenure with the Showcall Companies, Kurtom has continued developing her perimeter security asset expertise, gaining unmatched experience and unique insights that have made her an invaluable asset to the Checkmate Global Team and clients.

With a focus on managing accounts and projects on a global basis, Kurtom continues to lead pivotal projects under the Checkmate Global banner. Most notably, Kurtom served as Checkmate Global’s overall operational lead to provide and install security assets supporting a variety of events including: 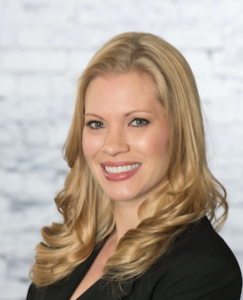