Ajay Patil, co-founder and partner of Checkmate Global began his career in the security world serving as a Senior Lead Advance Representative in the George W. Bush White House Advance Office from 2001-2008, working hand in hand with the U.S. Secret Service to plan travel, events and logistics for the President and First Lady of the United States.

Due to the increased demand of security related services and assets in recent years, Showcall Security Services evolved into its own business, under the name Checkmate Global.

Patil lead Checkmate Global’s efforts to expand its offerings into the marketplace, having both a large inventory of deployable perimeter security assets and also providing consulting services that include threat assessments and active threat training. 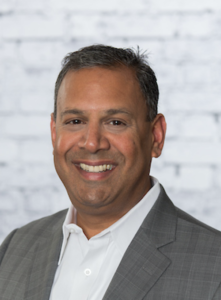